Amazon acquires US rights to 'You Were Never Really Here'

The busy platform – in Cannes with five films in the festival – has paid approximately $3.5m for North American rights to Lynne Ramsay’s upcoming thriller. 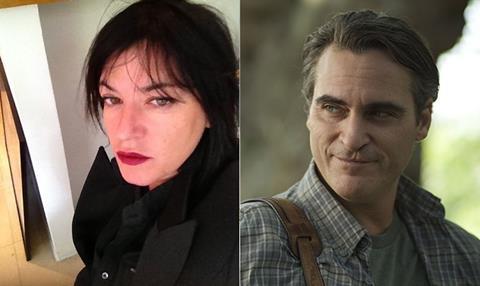 Joaquin Phoenix will play a damaged war veteran, now a freelance rescuer of women trafficked into the sex trade.

Ramsay will direct You Were Never Really Here from her adapted screenplay of a novella by Jonathan Ames, who created the HBO show Bored To Death.

Insiders introduced the project to Croisette buyers last week and represents international rights excluding the UK and France, which Why Not Productions handles.

CAA represented the film-makers in the deal for You Were Never Really Here.