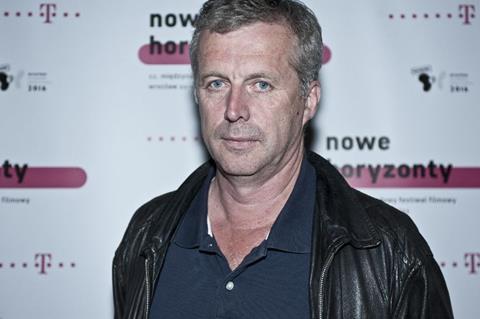 Set against the backdrop of a northern French beach resort, the film revolves around two socially opposed families and a series of mysterious disappearances.

The film world premiered at Sundance this year, winning the Best of Next audience award.  Christopher Abbott stars as a feckless young New Yorker dealing with this mother’s battle with cancer.