Carnaby, Signature on the 'Rise' 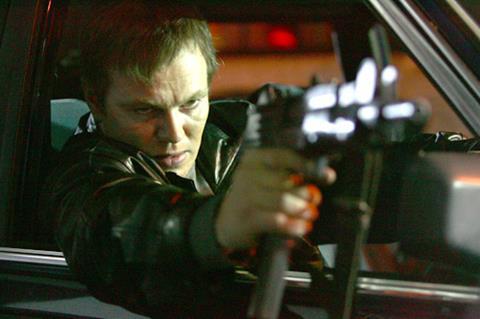 Carnaby will have extended promo footage of the title about a man who must fight to regain his place in the criminal underworld in Cannes.

The first Rise of the Footsoldier has sold close to 1 million copies in the UK.