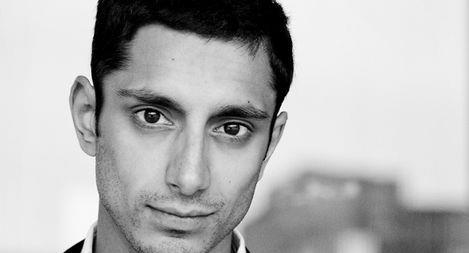 Nightcrawler co-star Riz Ahmed and Tara Fitzgerald (Game of Thrones) have joined Rooney Mara and Ben Mendelsohn in director Benedict Andrews’ upcoming drama Blackbird, which is due to shoot in the UK from June 13.

Creative Scotland, Film 4 and WestEnd Films will back the feature, produced by Jean Doumanian and Patrick Daly alongside WestEnd, which also handles world sales.

In the Loop and Alan Partridge producer Kevin Loader has joined as a co-producer. Executive producers are Ron Burkle, Terry Allen Kramer and George Kaufman.

The buzzed about script, adapted by playwright David Harrower from his celebrated and controversial Olivier Award-winning play of the same name, charts the confrontation between a middle aged man and a young woman who had an illicit affair 15 years earlier, for which the man was arrested and imprisoned.

The film’s stellar crew will include The Lobster DoP Thimios Bakatakis, Macbeth production designer Fiona Crombie and The Selfish Giant editor Nick Fenton as well as costume designer Steven Noble and hair and make-up designer Jan Sewell, who both worked on The Theory of Everything.