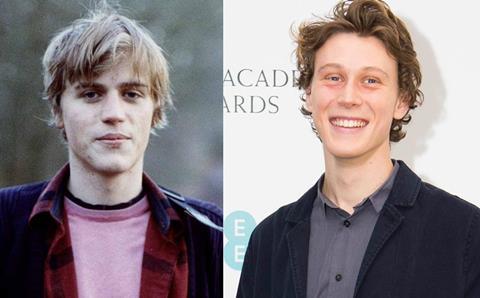 Director Julien Temple (London – The Modern Babylon) is set to shoot drama You Really Got Me later this year in the UK, with daughter Juno Temple (Far From the Madding Crowd) also on board to play Ray’s former wife, Raza, who also sang on key tracks.

HanWay is handling international sales in Cannes with a UK deal understood to be close.

The long-time passion project of Cannes veteran Jeremy Thomas (The Last Emperor) will focus on the often turbulent relationship between the brothers who fronted the iconic 1960’s band, famous for hits You Really Got Me and Waterloo Sunset.

BBC Films have backed the film while co-producers in Belgium are Jacqueline de Goeij and Ralph Broos from Zilvermeer, supported by Screen Flanders.

Thomas, who is in Cannes with Matteo Garrone’s Competition entry Tale of Tales, secured the rights to the autobiographies of both Ray Davies and Dave Davies, with the script coming from writing duo Dick Clement and Ian La Frenais.

Both Flynn and Mackay have strong musical credentials with Flynn also plying his trade as a singer-songwriter, releasing several studio albums, and Mackay playing the lead role in The Proclaimers musical Sunshine on Leith.​

“This is the story of the brothers growing up and the group’s later disbanding,” Thomas told Screen. “They are the Cain and Abel of rock but their story isn’t known as well as it should be.”

“We’ve got the music rights and Ray and Dave will work on the soundtrack,” continued Thomas, who was a childhood friend of Ray.

“This is an exciting chance to tell The Kinks story in a visceral and real way,” Temple told Screen. “The lyrics of The Kinks have always been fascinating to me and there is an amazing human story here as well which has yet to be captured on film”.

“It’s not easy to find British leading men who can deliver the kind of musically compelling performances we need and we have those in Johnny and George,” he continued.

In the UK, The Kinks had 17 Top 20 singles and five Top 10 albums. The band were famously banned from the US at the height of their fame, but have still sold an estimated 50 million albums worldwide.

Flynn, Mackay and Temple were all Screen International Stars of Tomorrow.