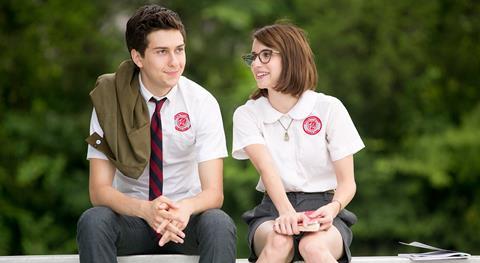 In what is understood to be a multi-million dollar deal, including a theatrical component, the film will get a day-and-date theatrical and VOD release in the US. The release is tentatively scheduled for fall 2015.

In Ashby, breakout star Wolff plays a high-school student who enters into a friendship with his neighbor, Ashby, a retired CIA assassin who only has a few months left to live.