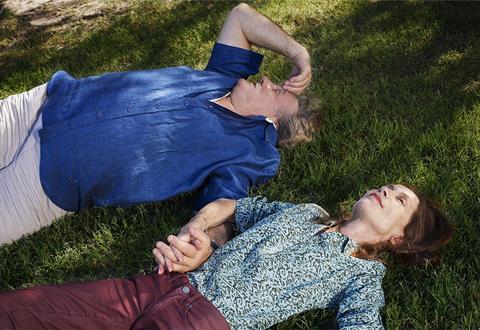 Edge has acquired for Scandinavia and Iceland. Filmbazaar has acquired the rights to sub-distribute the film in Denmark.

It centres on former couple Isabelle and Gérard (Huppert, Depardieu) have not seen each other for years. They meet in Death Valley, California, to answer to an invitation they received from their son Michael, who committed suicide six months earlier.

Edge has also acquired documentary Palio from Altitude. Directed by Cosima Spender, it centres on the oldest horse race in the world held twice a year in Siena, Italy.

Palio comes from the producing team behind the acclaimed docs Senna and Amy and world premiered at the Tribeca Film Festival earlier this spring where it won the prize for best documentary editing.

Edge has acquired Palio for Scandinavia, Iceland and the Baltics.