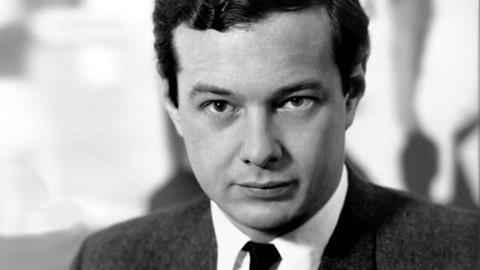 Tiwary, Cowell and IM Global founder and CEO Stuart Ford will produce The Fifth Beatle and have cut a deal with Sony/ATV Publishing for the use of Beatles music in the film.

The graphic novel recounts how Epstein, whom John Lennon described as “the fifth Beatle”, discovered the band in The Cavern Club in Liverpool and overcame personal demons to guide them to global recognition.

The producers anticipate bringing on a director shortly.n