Lionsgate adopts 'The Great Gilly Hopkins' for US 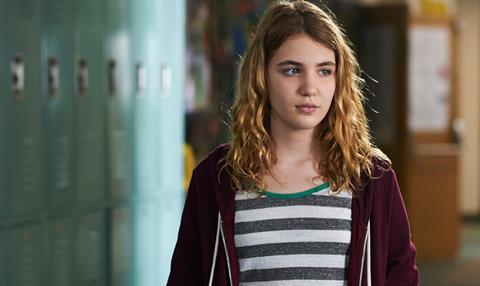 The Katherine Paterson adaptation, directed by Stephen Herek (Bill & Ted’s Excellent Adventure), will get a multiplatform release from October 7, with theatrical distribution in key cities.

In the family title, Sophie Nelisse (The Book Thief) plays as a wisecracking 11-year-old who is moved between foster homes but meets her match in the shape of foster mum Maime Trotter (Kathy Bates).

The deal was finalized between Teitler, Kennedy and Lionsgate.

Bob Berney’s Picturehouse were announced as US distributor of the film in 2013 but Berney subsequently joined Amazon Studios.