EXCLUSIVE: Ice Poison director Midi Z directs the drama, which is in post-production. 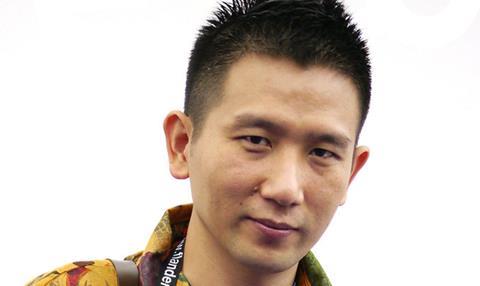 The film, which was selected for Cannes co-production platform L’Atelier in 2015, is also produced by Taiwan’s Flash Forward Entertainment and Seashore Image Productions, France’s House On Fire Films and Myanmar’s Montage Film.

The film, in post-production, follows two illegal immigrants who meet at the Thai border and then struggle to establish their new lives in Bangkok.

“Midi Z has a unique sensibility and a very humane approach,” said BBFP’s Katharina Suckale. “We find this project is very relevant to the issue of migration that the world is facing now.”

Midi Z, a Myanmar-born, Taiwan-based filmmaker, has credits including Ice Poison, about drug addiction in Myanmar, which world premiered in Berlin. He also recently directed documentaries Jade Miners and City Of Jade, with the latter also premiering in Berlin.

BBFP is looking to collaborate with Flash Forward Entertainment and House On Fire Films for future co-productions.