Film Bridge International is selling the thriller at Cannes. 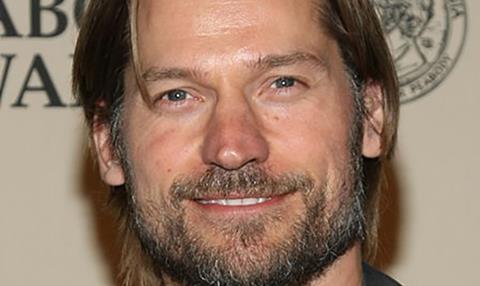 Film Bridge Danish film-maker Peter Flinth will make his US debut in June in Minnesota on the story of a philosophy professor who becomes the prime suspect in the disappearance of a high school cheerleader.

A detective assigned to the case uncovers details of the academic’s complex marriage and his relationship with a prized student.

Matthew Aldrich wrote the screenplay based on the novel by George Harrar. Keith Arnold will produce with Film Bridge International’s Ellen Wander.