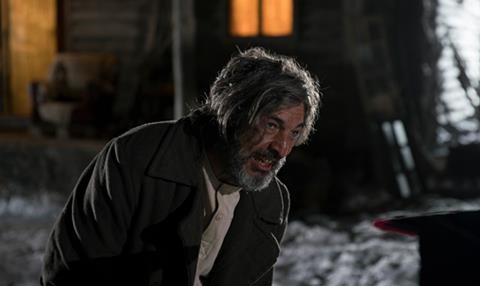 FilmSharks has cut early pre-sales on the $4m Black Snow (Nieve Niegra), the Ricardo Darin thriller that is shooting now in Spain and Argentina.

Guido Rud is showing first footage in Cannes on the thriller by Fabian Bieleinsky protégé Martin Hodara about a man living in self-imposed exile in Patagonia years after being accused of killing his brother who is visited by another brother and his wife with a sensitive land sale proposal.