Sierra/Affinity chief Nick Meyer has hailed the company’s best market ever after completing key sales on Shot Caller, A Willing Patriot and Comancheria, among others. 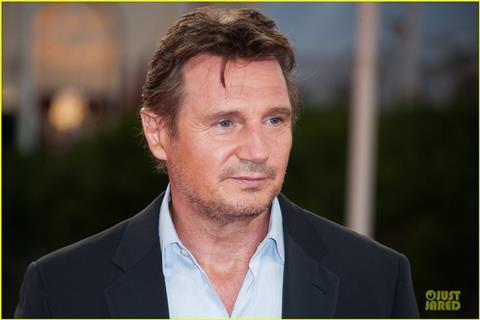 “We have been strategically building our company and platform in order to capitalise on these kinds of moments,” said Meyer.

The Coldest City starring Charlize Theron will open in the US via Focus Features. David Leitch and Chad Stahelski will direct the spy thriller from Denver and Delilah Productions, Oni Press, Sierra Pictures drama from Kurt Johnstad’s screenplay.

Eagle Films will distribute in the Middle East, ProRom Media in Eastern Europe, Scanbox in Scandinavia and Wild Bunch has acquired multiple territories.

Mystery thriller The Gift, a Blumhouse International title, has gone to Lionsgate UK in the UK, Vilage Roadshow in Australia and New Zealand, D Films in Canada and Top Films in CIS. STX Entertainment will release in the US. Joel Edgerton directs and also stars alongside Jason Bateman and Rebecca Hall.

The Bold Films and Participant Media thriller Shot Caller from Ric Roman Waugh stars Nikolaj Coster-Waldau and has gone to eOne in the UK, Constantin for German-speaking Europe, Notorious Pictures for Italy, Sun for Latin America and VVS for Canada.