EXCLUSIVE: Fedor Bondarchuk and Dmitry Rudovsky have revealed their production slate in Cannes. 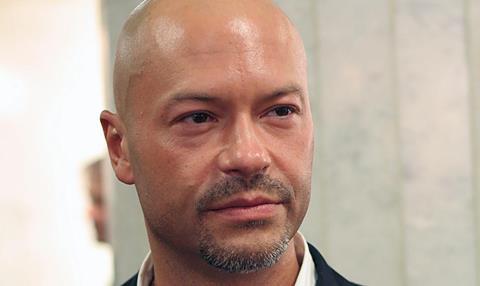 Art Pictures’ new flagship project is sci-fi epic Attraction, which is in production and due to be released in IMAX theatres next year. During the market, the film has been sold to China.

The company also has a host of other new projects: Pavel Lungin’s psychological thriller Queen Of Spades; 3D animation Kikoriki: Legend Of The Golden Dragon; and comedies Anyone But Them, When Your Dog Is Your Matchmaker and Love On The Roof.

Attraction, which Bomdarchuk is directing, centres aliens descending on Moscow and the impact on civilization. The cast includes Oleg Menshikov and Alexander Petrov.

Further news of the films will be given at a Roskino new projects showcase in Cannes, which runs through today.