'What’s Between Us' sold to Germany, Austria

What’s Between Us acquired for Germany and Austria by Pro-Fun Media Filmverleih. 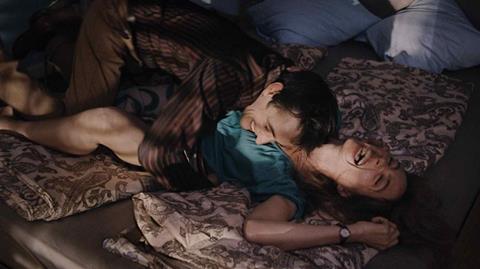 Claudia Lorenz’s What’s Between Us (Unter der Haut) has been acquired here at the market for release in Germany and Austria from Film Republic.

Axel Schmidt’s Pro-Fun Media Filmverleih has secured rights to the Swiss drama about a struggling married couple, which debuted at the Palm Springs International Film Festival in January and was produced by Elena Pedrazzoli at Peacock Film.

Pro-Fun will give the film a theatrical release this autumn.

The deal was negotiated between Pro-Fun’s Axel Schmidt and Film Republic’s Xavier Henry-Rashid, who confirmed other deals are in discussion for France and North America.