The Zhongze China-UK Film Fund has signed a strategic partnership with SMG Pictures, which kicks off with London-set comedy Special Couple. 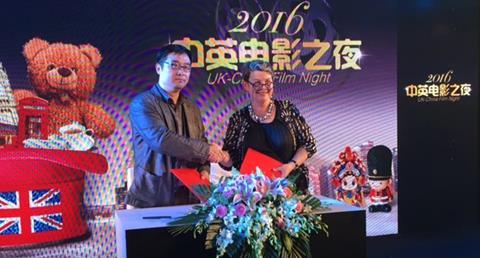 Zhongze will help facilitate the project’s UK shoot including access to local cast and crew.

Fully financed by SMG Pictures, the Chinese-language project tells the story of two Chinese male friends living in London – one a medical student and the other an illegal immigrant – who pretend to be a couple so they can both stay in the UK.

Craig Conway’s BB88 has a three-picture deal with Zhongze for micro-budget projects including Yousaf Ali Khan’s Giant Land and Floor 44 (working title) to be co-produced with Manmade Films. Floor 44 is the first of two projects being lined up to shoot in China.