Amazon Studios snaps up 'The Lost City Of Z' 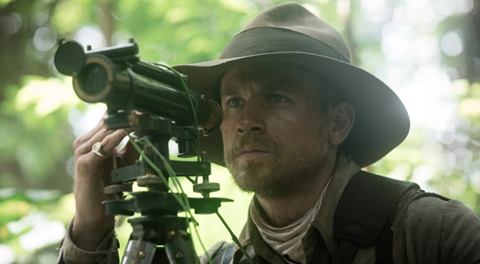 The Lost City Of Z will get its world premiere later this year as the closing night selection of the New York Film Festival.

The story centres on Lieutenant Colonel Percival Fawcett, a British archaeologist and explorer who went missing on a 1925 expedition into the Brazilian rain forest.

The project has been in the works for a long time. Originally Brad Pitt was earmarked for the lead role, before he stepped back to produce.

Joining Pitt on the roster are his Plan B associates Dede Gardner and Jeremy Kleiner, Dale Johnson and Anthony Katagas.

Marc Butan serves as executive producer with Julie B. May and Glenn Murray.

MICA Entertainment financed The Lost City Of Z after Gray took back the rights from Paramount.

No release date has been set yet.

The Hollywood Reporter broke the news.