The timely development comes as industry sources predict Megan Ellison’s team is in Sundance looking to make a statement buy as the festival heads into its first weekend. 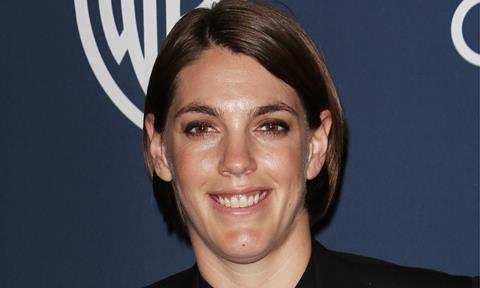 The full-service distribution and marketing operation will kick off with the inaugural release of Kathryn Bigelow’s Untitled Detroit Project in theatres on August 4.

Marc Weinstock, who recently joined the company as president, will oversee the new division alongside president of marketing David Kaminow and president of distribution Erik Lomis.

The addition of a deep-pocketed buyer adds to speculation over who will make the big acquisition plays in Park City.

Prior to the festival there was talk that YouTube Red, Facebook and Apple could be the ones to watch besides Netflix and Amazon Studios. While those first three companies are making inroads into feature content and have the money to step up, the focus now turns to Annapurna.

“Kathryn’s Untitled Detroit Project is exemplary of the type of films we will be distributing,” said Weinstock. “I couldn’t be more confident in the team we are establishing to distribute and market the film in a way that is as creative and masterful as her film is.”

Bigelow’s film takes place against the backdrop of Detroit’s 1967 riots. Bigelow is producing with Ellison and Matthew Budman. Mark Boal, who wrote the script, and Colin Wilson are also producers with Greg Shapiro serving as executive producer.

The release date will coincide with the 50th anniversary of the riots and stars an ensemble cast that includes John Boyega, John Krasinski, Anthony Mackie, Jason Mitchell, Will Poulter, Jack Reynor and Jeremy Strong.

“Kathryn took a chance on me six years ago and I’m honored that she has put her faith in me and my team once again,” said Ellison, referring to Zero Dark Thirty. “I could not be more excited to be launching this new part of our company with such a groundbreaking filmmaker, tremendous collaborator, and dear friend.”

Bigelow added: “Megan has been such a huge supporter of filmmakers as a producer and the fact that she is now offering a full-fledged distribution and marketing home run by such innovative and creative executives is great news to all of us. I am thrilled to be working with them.”