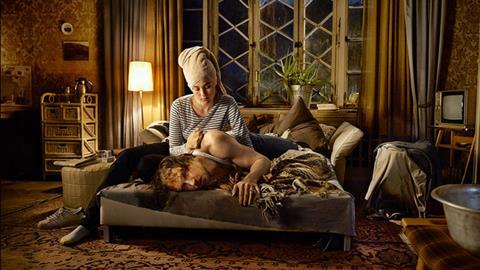 Ahead of EFM, German sales outfit Beta Cinema has secured a number of deals for romantic comedy The Bloom Of Yesterday, which pairs German cinema and stage star Lars Eidinger (Clouds of Sils Maria) with French César winner Adèle Haenel (The Unknown Girl) as a German Holocaust researcher and his French intern in preparations for an Auschwitz congress.

Following its berth at the Tokyo International Film Festival, the film has now gone to Kino Films for Japan. DDDream for China and Swallow Wings sfor Taiwan.

The King’s Choice will screen in Berlin on February 16 at the Zoo Palast.