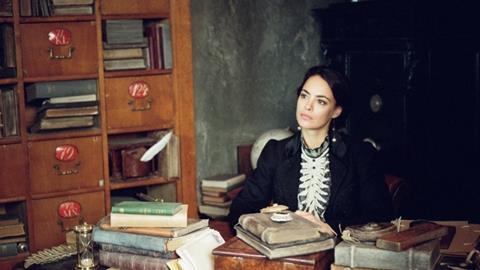 Metrodome Distribution has acquired Brady Corbet’s mystery-drama The Childhood Of A Leader for all UK and Ireland rights from Protagonist Pictures.

Metrodome is due to release theatrically in August 2016.

The deal was negotiated between George Hamilton for Protagonist Pictures and Giles Edwards, head of acquisitions for Metrodome.

In The Childhood Of A Leader an American family settles into the French countryside at the end of the First World War, where the father (Liam Cunningham) is involved in the peace negotiations around the Treaty of Versailles. His wife (Bérénice Bejo) is a devout Christian who struggles with the tantrums of their defiant young son, whose wilful outbursts begin to demonstrate a monster in the making.

Edwards described the film as “one of the finest, most compelling and exciting debuts in years.”