The Emmett/Furla/Oasis Films (EFF) project is on the Grindstone/Lionsgate Films US distribution slate. Highland Film Group will introduce to Cannes buyers. 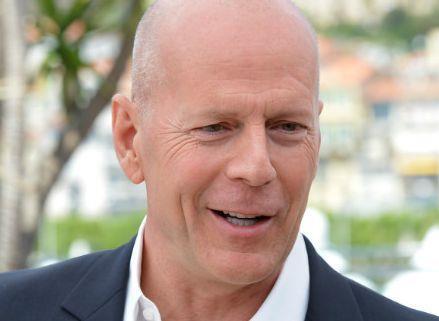 Max Adams wrote the screenplay based on his 2008 short film set in the world of professional thieves.

Precious Cargo is lined up to shoot in Biloxi, Mississippi, and marks the first film from the 10-title deal between Lionsgate and EFF.

Grindstone’s Barry Brooker and Stan Wertlieb and Wayne Marc Godfrey and Robert Jones of The Fyzz Facility serve as executive producers with Arianne Fraser and Delphine Perrier of Highland.