The distributor has acquired all US rights to Patrick Shen’s documentary following its screening at Sheffield Doc/Fest. 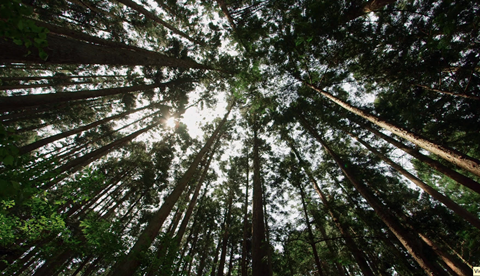 In Pursuit Of Silence played in official selection at SXSW, CPH: DOX, and Full Frame and is produced by Transcendental Media.

The documentary explores humanity’s relationships with sound and silence around different parts of the globe.

Cinema Guild plans to release the film theatrically this autumn and Blandine Mercier-McGovern of Cinema Guild brokered the deal with the film-makers.

“Rather than a straightforward, hard-hitting documentary, In Pursuit Of Silence delivers a profound, mesmerising celebration of silence with long-lasting effects,” said Mercier-McGovern.

“It is a majestic achievement that demands to be experienced on the big screen. We look forward to working with Patrick and his team to bring this breath-taking film to theatre-goers and communities around the country.”