Content Media to sell ‘The Devil And The Deep Blue Sea’

Heading into Cannes the company has bulked up its sales slate with international rights to the drama starring Jason Sudeikis and Jessica Biel. 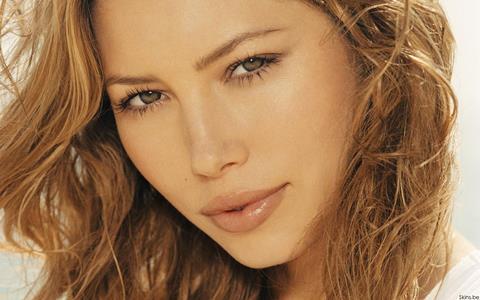 Content will show first footage to the film, which is currently in post and also stars Maisie Williams from Game Of Thrones, Orlando Jones, Paul Reiser and Mary Steenburgen.

Bill Purple directs The Devil And The Deep Blue Sea from a script he wrote with Robbie Pickering about love, friendship, grief and laughter. Justin Timberlake will score the film.

Biel produces via her Iron Ocean Films label with partner Michelle Purple alongside Mike Landry and Carlos Velazquez of C Plus Pictures and Chuck Pacheco of Nine Nights. CAA represents US rights.

“Bill Purple has brought an amazing team together, and has really delivered. We couldn’t be more excited to work on such a moving and funny film.”