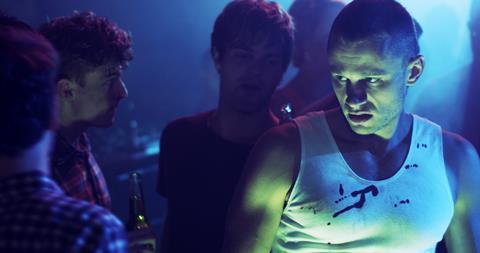 Centred around a surfing champion whose unexpected and confusing feelings towards a gay rival push him to the edge of sanity, the film has been scooped by Strand Releasing for all North America rights.

All rights have also gone to Germany (Salzbeger Entertainment), France (Epicentre), the UK (Peccadillo Pictures) and Benelux (ABC Distribution Rights). In Poland, Tongariro has picked up theatrical, VOD and DVD.

The film received its premiere at the Mardi Gras Film Festival in Sydney and went on to pick up the audience award for most popular feature at the Melbourne Queer Film Festival.

“We’re continuing to receive a fantastic response from the international market on Drown, which is turning out to be one of the best-selling films of the recent LGBT circuit,” said Starline partner and director of worldwide distribution Julie Delaney.

She added that the reaction is “testament to Dean’s talents as a director and the film’s power to engage universally”.