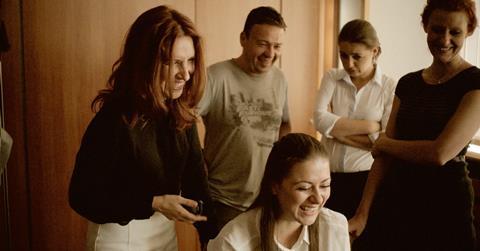 The filmmaker’s follow-up to The Lesson is described as a modern-day morality tale about a railway linesman who discovers a small fortune on the railroad tracks and feels unrewarded after he returns the money.

Stefan Denolyubov and Margita Gosheva star in the Bulgaria-Greece production, which was inspired by a Bulgarian news story.