The distributor has acquired US rights from Films Distribution to Brillante Mendoza’s Philippines Oscar submission. 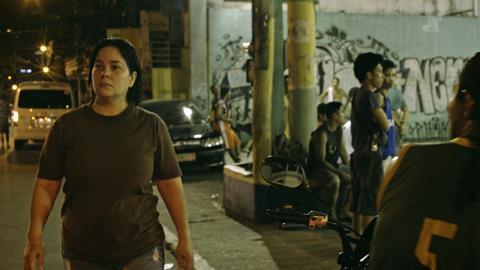 The film takes place against the backdrop of police corruption as parents of a poor family in Manila sells drugs on the side to make ends meet.