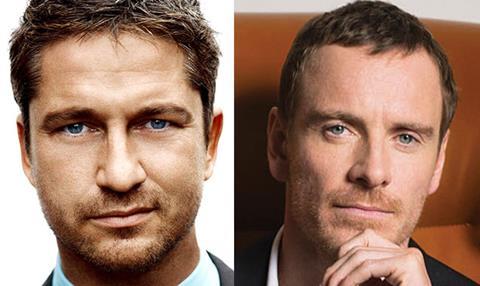 Protagonist Pictures has concluded a string of key deals in the aftermath of the AFM in Los Angeles on titles including Keepers, Finding Your Feet, Lady Macbeth and Trespass Against Us.

In high demand among buyers was psychological thriller Keepers directed by The Killing’s Kristoffer Nyholm and set to star Gerard Butler, Peter Mullan and Joe Alwyn.

The film is due to commence shooting in the UK early 2017.

Roadside Attractions acquired US rights following the film’s bow at Toronto, with Altitude releasing in the UK.

The film, which is now almost sold out, is scheduled for a 2017 release in the UK via Lionsgate with A24 releasing in the US.