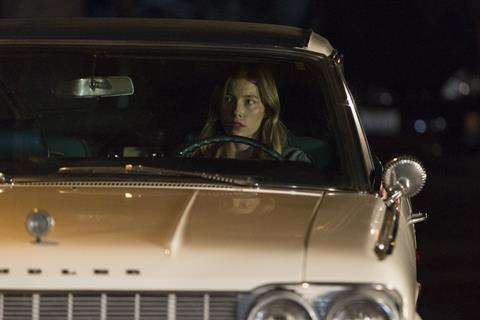 IFT president Christian de Gallegos and his team will commence international sales on the story of a yoga instructor who attempts to rescue her sister from an abusive relationship.

“Bleeding Heart showcases the talents of Jessica and Zosia who are both utterly compelling in Diane’s bold, female performance-driven film, which will most certainly have international appeal,” said de Gallegos.

Kevin Hoiseth brokered the deal behalf of IFT with ICM Partners and attorney Lawrence Kopeikin on behalf of the filmmakers.