Terrence Malick’s film starring Christian Bale and Natalie Portman will open in the US via Broad Green Pictures on March 4 2016. 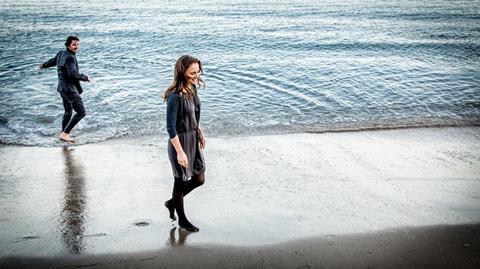 Bale plays an uninspired screenwriter in Los Angeles on a personal journey to discover the meaning of life.

Broad Green swooped on the film and Malick’s follow-up back in February in a deal reportedly worth $6.5m.

The company announced that Sundance selection I Smile Back starring Sarah Silverman and Josh Charles will be released October 23, while festival favourite The Dark Horse starring Cliff Curtis and James Rollerston will be open on December 11.