The comedy starring Kristen Stewart and Jesse Eisenberg will open on August 21, while Power Rangers is shunted from July 22 2016 to January 13 2017. 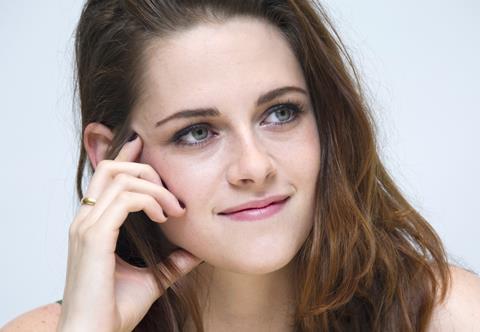 Walton Goggins, Connie Britton, Bill Pullman, Topher Grace and Tony Hale round out the key cast on American Ultra, about a small-town stoner and his girlfriend who becomes the target of a top secret government assassination plot.