EXCLUSIVE: A24 has closed a key deal on Barry Jenkins’s awards season heavyweight. 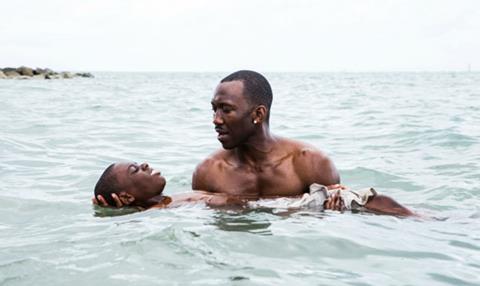 French rights to Moonlight have gone to Mars, which is understood to be planning an early 2017 release.

The project marks the first to be fully financed by New York-based A24 and last weekend scored the biggest opening weekend average of the year-to-date on $402,075 from four venues, which also ranks in the all-time top 30.

Jenkins’s intensely personal saga about the life of a gay black boy growing up in Miami in the 1980s has been building momentum in the early stages of awards season following its triumphant launch at Telluride and Toronto.

It recently earned a Gotham best feature nomination and the cast will be honoured with a special jury award for ensemble cast at the awards ceremony on November 28 in New York.