The distributor has picked up US rights from The Film Sales Company to the Tel Aviv Docaviv audience award winner by directors Alon Schwarz and Shaul Schwarz. 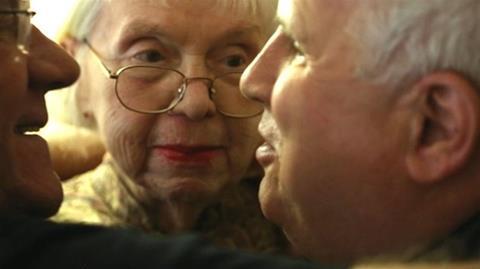 Aida’s Secrets premiered at Hot Docs in Toronto earlier this year and recounts the story of the search by the film-makers’ uncle’s for the family from which he was separated at the age of three.

“Alon and Shaul follow the barest hints of a family secret to reveal a riveting and stirring tale of survival, love and betrayal, brotherhood and belonging,” said Music Box managing director Ed Arentz. “We look forward to bringing this unforgettable story to US audiences.”

Herwitz is entertaining fictional remake offers and is understood to have closed an Australian deal.