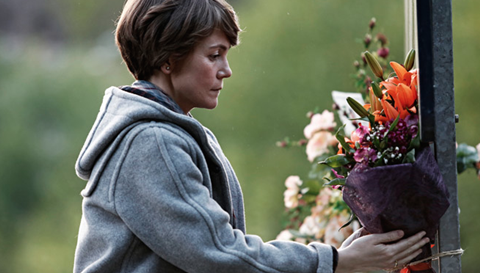 The film follows three women whose lives collide through a tragic event.