The distributor has picked up US rights from Berlin-based Films Boutique to Alexander Sokurov’s recent Venice and Toronto selection. Separately, SPHE and Discovery have signed a home entertainment pact. 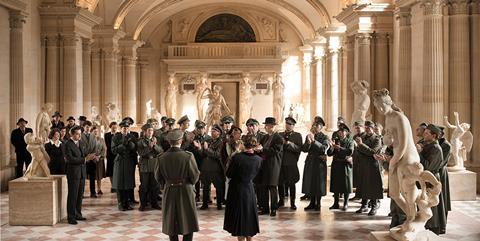 Francophonia recounts how the Louvre’s director and a Nazi officer saved the gallery’s collection during WWII and uses that episode as a jumping-off point for an essay on culture.

The film won the prize for Best European Film in Competition in Venice. Music Box plans a spring 2016 theatrical release. The film opens in France in November 2015.