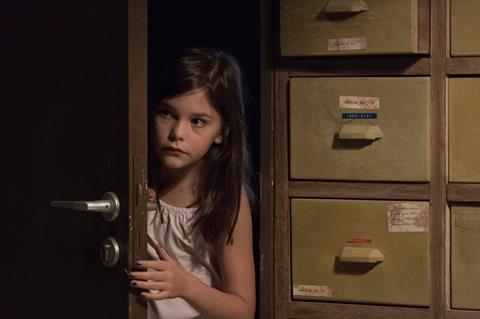 The Brand New Testament reimagines God as a jerk living in Brussels as he interacts with the daughter intent on saving humanity from him.

Daniel Marquet produced the film and worked with Music Box on The Girl With The Dragon Tattoo.

The release slate includes Seasons, A Man Called Ove, and The Innocents, and Norman Lear: Just Another Version Of You.