National Geographic Channel has joined Fox Searchlight to distribute He Named Me Malala. 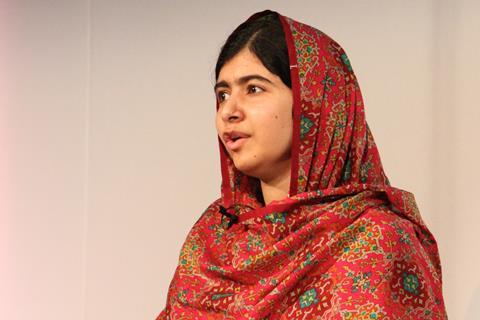 The film, directed by Davis Guggenheim, will air in 2016 on the National Geographic Channels in 171 countries and 45 languages.

Guggenheim’s film chronicles the life of Yousafzai, the Pakistani education activist who was 15 when the Taliban attacked her on her school bus for her advocacy work.

Yousafzai earned worldwide renown for surviving the attack and has gone on to co-found the Malala Fund to empower adolescent girls through quality secondary education.

The launch of the film will coincide with an international advocacy and fundraising campaign in partnership with the Fund.