'The Birth Of A Nation' gets release date

The Sundance breakout will open in North American theatres through Fox Searchlight on October 7. 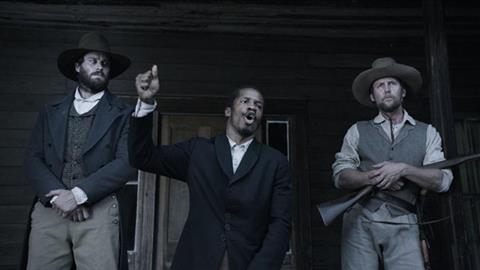 Parker stars in The Birth Of A Nation as Nat Turner, who led a bloody, early 19th century Virginia insurrection against landowners.