The Orchard picks up 'Carrie Pilby' 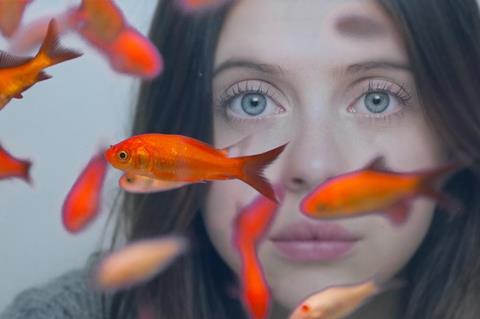 Susan Johnson directed Carrie Pilby from a script by Kara Holden based on the novel by Caren Lissner about a conflicted genius who is drawn out of her shell by a checklist of goals devised by her psychiatrist.

The Orchard plans an early 2017 release for the film and negotiated the deal with ICM Partners and UTA Independent Film Group on behalf of the filmmakers.