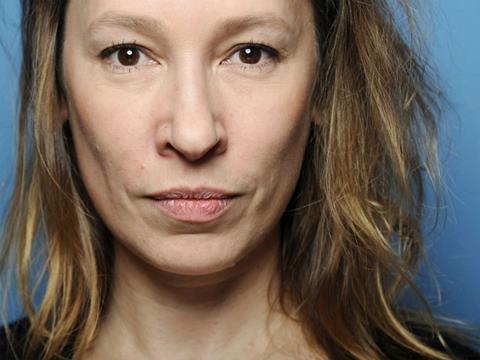 What was the inspiration for Standing Tall?

I have an uncle who is an educator within the youth judicial protection service. When I was eight years old, I accompanied him on a seaside camp. For the first time in my life, I came across children who were completely lost, rebellious. The idea for the film goes back as far as that day.

Standing Tall seems to have gained fresh resonance following the terror attacks in Paris in January. Do you agree?

We were editing when the events of January took place. The reaction of those who saw it before and afterwards were quite different. The paths of the three young men who carried out the attacks were not that far from that of the central character of Malony. The question of the role of education - which is at the heart of the film - is timely.

First-time actor Rod Paradot has won rave reviews for his performance, how did you cast him?

We did a street casting, looking for potential actors at the high school gate. We found Rod at a professional high school where he was studying carpentry. He has a young, infantile face, which worked well because I did not want to change the actor for the period from 13 to 18-years-old.

You’re only the second female director to open the Cannes Film Festival. Do you think the selection of Standing Tall as the opening film is significant from the perspective of female visibility at the festival?

No. For me it’s not significant because it’s not a woman who was chosen to open the festival but rather a film and a film does not have a gender.

Your next film 150 Milligrams is inspired by the true tale of Irène Frachon, who blew the whistle on one of France’s biggest health scandals. What drew you to the story?

It’s not the scandal but the rather the incredible adventure of a woman which interested me. She is a sort of French Erin Brockovich.

Borgen star Sidse Babett Knudsen has been cast in the main role; who selected her?

Me, but in truth it was Catherine Deneuve who gave me the idea. She adores Borgen and thinks Sidse is a fantastic actress. She immediately thought she would be perfect for the role of Irene.