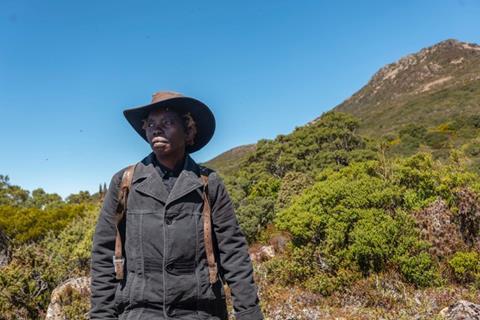 New films from rising directors and the latest titles from renowned filmmakers head the festival films coming out of Australia this year.

Dir. Del Kathryn Barton
The teenager at the heart of this feature debut by the acclaimed artist – played by Julia Savage – unleashes the wrath of an imaginary dragon after witnessing something truly awful. Simon Baker and Yael Stone are also in the cast. Barton co-directed the short film The Nightingale And The Rose, which was nominated for a Crystal Bear at the Berlinale.
Contact: MK2 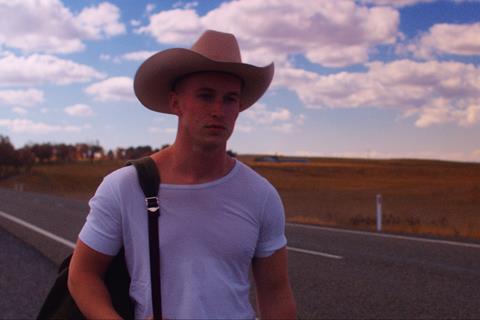 Dir. Craig Boreham
This drama sees a country lad flees to the city and meets a man distracting himself from his own isolation with regular sexual hook ups. Lonesome is one of the first titles from Breathless Films, home to uncompromising, contemporary micro-budget features. Boreham’s first film was Teenage Kicks, which won an Iris Prize for the lead actor.
Contact: Breathless Films

Dir. Rolf de Heer
The central character in Rolf de Heer’s The Mountain, played by Mwajemi Hussein, escapes from a cage in the desert and journeys through a battered world. De Heer is a Cannes favourite and his films have been selected for Un Certain Regard three times previously, with Ten Canoes winning the special jury prize in 2006. The Quiet Room and Dance Me To My Son screened in Competition in 1998 and 1996 respectively.
Contact: Fandango

Dir. Alena Lodkina
Lodkina is directing her own script about a film student and a performance artist whose lives become entwined when they move in together. It is Lodkina’s second feature after Strange Colours, which premiered at Venice in 2017, and Kate Laurie is again producing under the Arenamedia banner.
Contact: Arenamedia