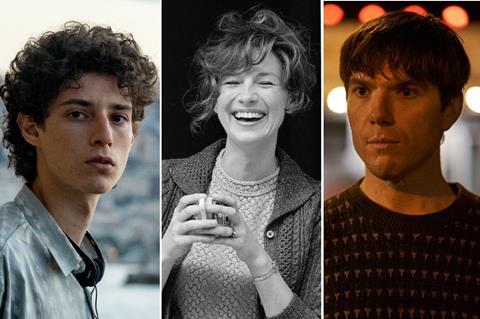 The Newport Beach Film Festival (NBFF) has honoured a raft of international features at its closing night event, further cementing its position in the awards season calendar.

The 22nd edition of the festival in Southern California named Kenneth Branagh’s Belfast as the best narrative feature in its audience awards. The autobiographical feature, about the Belfast of Branagh’s childhood, is hotly tipped for contention at the Academy Awards.

In the jury awards, coming-of-age drama The Falconer won best film, best cinematographer for Nicholas Bupp, and best screenwriter for writer-directors Adam Sjöberg and Seanne Winslow. The feature, being sold this week at the AFM, follows two friends – Tariq and Cai – who conspire to steal animals from a zoo and sell them on the black market to raise money for Tariq’s sister’s divorce from an abusive marriage.

Gabriel Byrne won the jury award for best actor for his role as a college professor who begins to suffer bizarre hallucinations in Matthew Bissonette’s Death Of A Ladies Man, while Kali Reis was named best actress for her performance as boxer desperately searching for her lost sister in Josef Kubota Wladyka’s Catch The Fair One. Irish filmmaker Sean Breathnach was awarded best director for his drama Foscadh (Shelter).

The festival, which was held in-person from October 21-28 after successfully taking place online in 2020 due to the Covid-19 pandemic, showcased more than 300 films from around the world.

“The 2021 Newport Beach Film Festival exceeded all expectations,” said festival director Gregg Schwenk. “Festival goers were thrilled to be back in-person to watch films on the big screen. Filmmakers were elated by engaging and inspiring post screening discussions.” 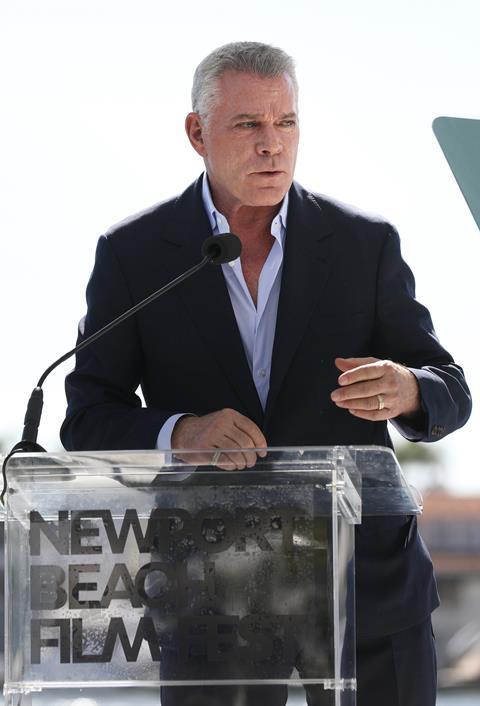 The awards marked the culmination of this year’s bigger-than-ever NBFF, which opened on October 21 with the world premiere of Doug Pray’s documentary feature Never Catch Pigeons: And Eleven More Hard Lessons From Mr. Paul Van Doren, an in-depth exploration of the life and career of the eponymous creator of iconic Californian lifestyle brand Vans.

The festival took place in the stunning surroundings of the thriving city of Newport Beach, which is not only notable for its golden sands and rolling surf, but also for being home to the largest concentration of AMPAS and guild voters outside of Los Angeles and New York.

After shifting from to October from its usual April slot, this key autumn awards slot will become a permanent fixture, according to festival director Schwenk, who promised that audiences should anticipate “a larger event” in 2022.