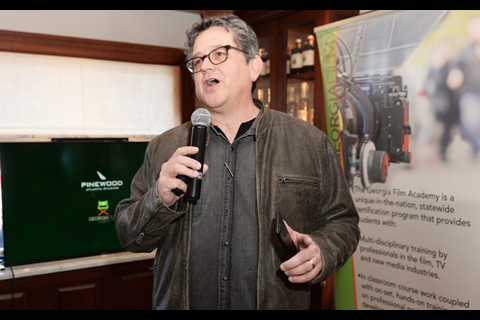 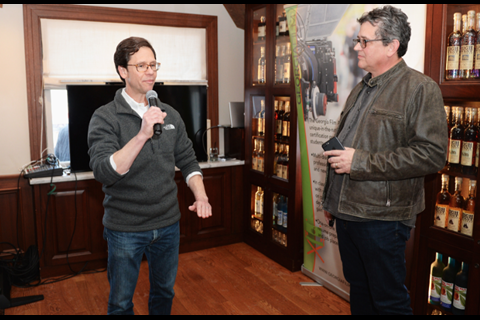 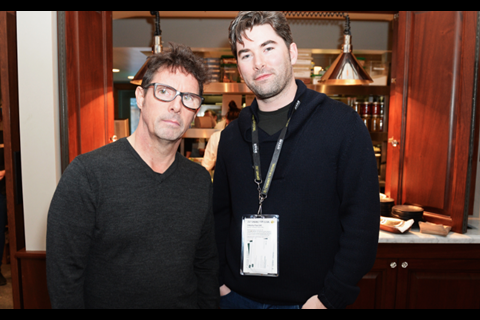 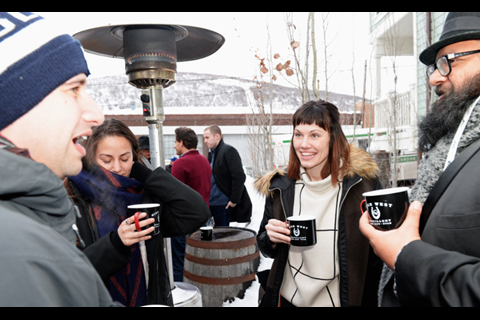 Anne Randulic of APA (second from right) and guests 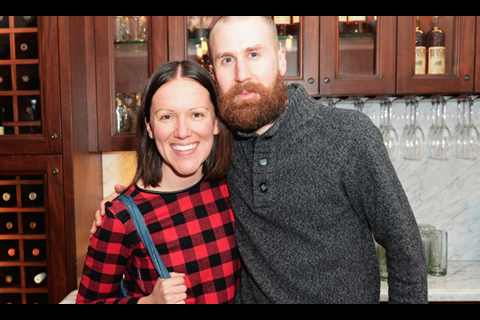 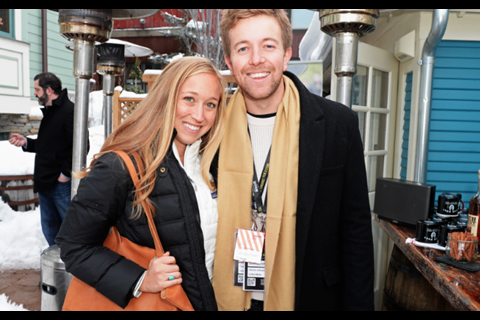 Patterson was joined by GFA’s Jeffrey Stepakoff at a panel followed by networking reception on Friday (20).

The facility comprises 18 purpose-built sound stages and accommodates production of film, television, music and video games for producers to access the state of Georgia’s tax incentives.

The GFA was launched in 2015 with the support of Georgia governor Nathan Deal and the department of economic development and legislature. It sets up training sites around the state to support the production business.

Film industry growth in Georgia is projected to generate between 3,000 and 5,000 new jobs in the next three to five years.