Grigory Dobrygin studied acting and directing at the Russian Academy of Theatre Arts after a stint in both Moscow’s Bolshoi ballet academy and in a theological seminary. 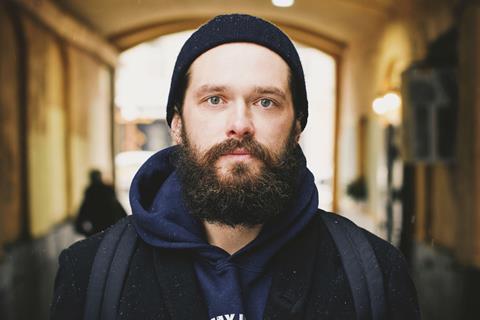 As an actor he won the Silver Bear for his role in Aleksey Popogrebskiy’s How I Ended This Summer and has also starred in Kevin Macdonald’s Black Sea, Anton Corbjn’s A Most Wanted Man and Susanna White’s Our Kind Of Traitor. After directing several short films, Sheena 667 is his feature debut behind the camera. It is a black comedy about a man searching online for a truck only to fall in love with a webcam girl.

It’s the most suitable language for me. I’d better shoot the answer instead of writing it. 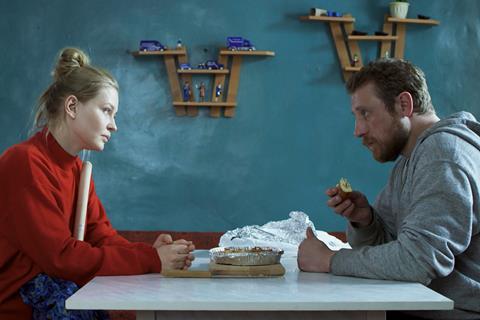 We had to search for a new executive producer while shooting – that was a real challenge.

The cast can come on set in any mood, but the director – only in his best.

What are you making next?

I am thinking about a musical comedy, either. A full-length feature or even a series.