Sundance 2018 Brunch With The Brits 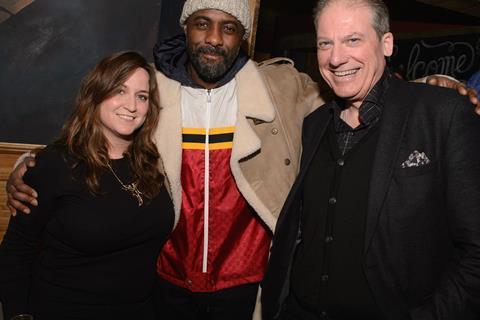 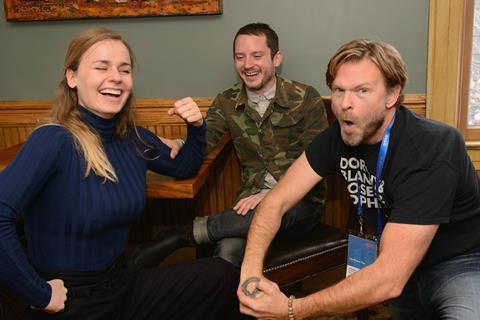 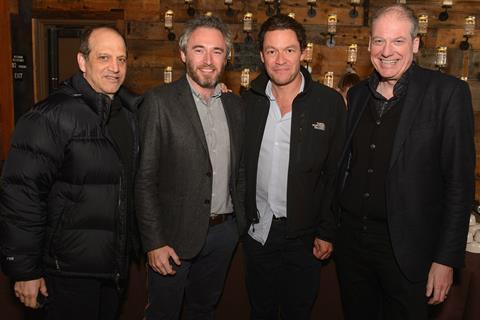 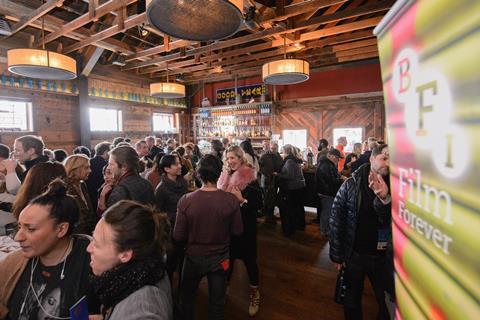 Brunch With The Brits mood 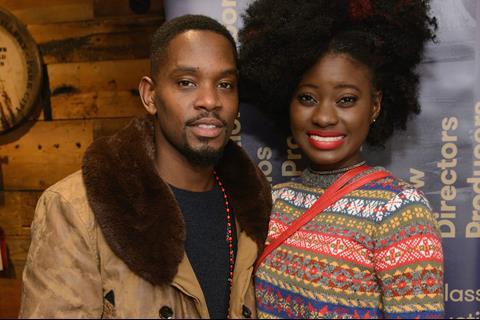 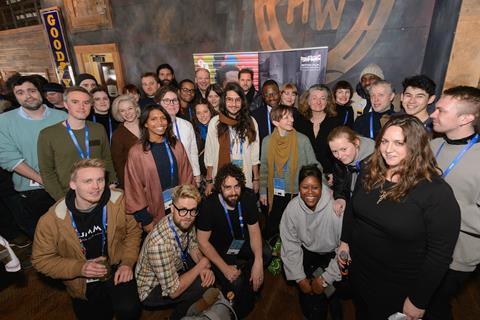 UK filmmakers at the brunch 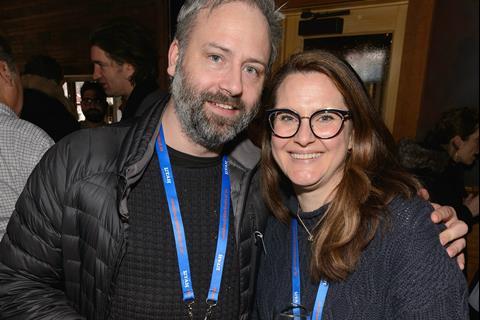 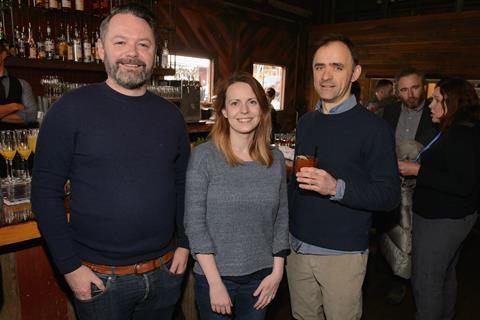 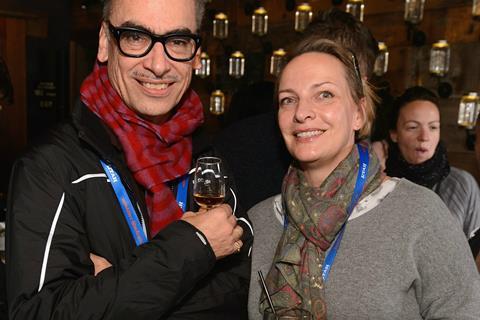 Joining Elba and his partners on the World Cinema Dramatic Competition selection at the High West Distillery were industry executives, and talent from UK Park City selections such as Colette, American Animals, Ophelia, Matangi/Maya/M.I.A., Westwood, Juliet, Naked, An Evening with Beverly Luff Linn, and The Happy Prince.

British Film Commission chief executive Adrian Wootton and BFI Film Fund senior executive Mary Burke delivered opening words of welcome in which they highlighted the power of collaboration and emphasised the benefits of production in the UK.

UK Sundance entries include Spotlight selections Beast, The Death Of Stalin, I Am Not A Witch, and You Were Never Really Here; and New Frontier works DICKGIRL 3D (X), and Isle Of Dogs (VR).

To read more about UK films at Sundance click here.