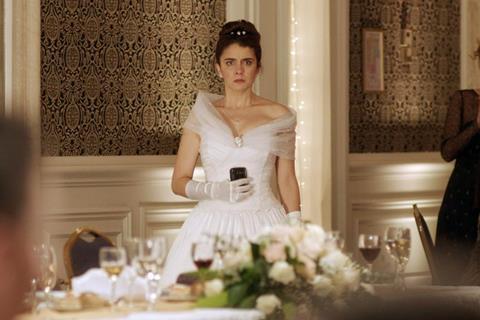 Dynamic change is afoot in the Argentinian film industry. A stellar order of new and established storytellers holds the reins as new national and industry leaders foster economic growth and champion local voices.

The jury is still out on how helpful a government led by the country’s new president Mauricio Macri will prove to be, but since coming to power in December his centre-right administration has already removed currency controls and slashed export taxes.

INCAA is a co-backer with the Cannes Marché of the ever-expanding Ventana Sur. This market, along with its genre sidebar Blood Window, typifies the vital nature of the business. Argentina’s homegrown artistic minds and ambitious players such as K&S Films, Rei Cine and broadcaster Telefe continue to garner local adulation and global recognition.

Director Pablo Trapero is riding high on the remarkable success last year of The Clan. Wild Tales, an Oscar nominee in 2015 and the biggest local hit since records began in 1997, has made Damian Szifron one of the most sought-after names in Hollywood. Younger talents following in the footsteps of Oscar winners Juan José Campanella and Luis Puenzo continue to emerge. They include Santiago Mitre, Trapero’s screenwriter on Lion’s Den and Carancho, whose La Patota (aka Paulina) turned heads when he won the grand jury prize in Critics’ Week at Cannes last year.

Berlin audiences will get to sample the latest festival contenders from Argentinian-born directors in Panorama: Daniel Burman’s The Tenth Man and Maximiliano Schonfeld’s The Black Frost. And with several tantalising projects in the works, 2016 looks primed to be another banner year for Argentina.