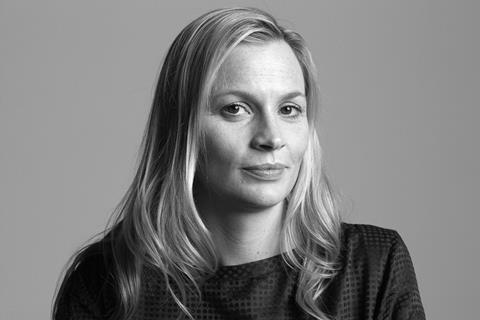 Need to know: Fable Pictures was formed in 2016 by Faye Ward, after she set out on her own following several successful years working alongside Alison Owen at Ruby Films. Her credits there included Cary Fukunaga’s Jane Eyre and Sarah Gavron’s Suffragette. Shortly after setting up her own label, Sony Pictures Television took a minority stake in the business, allowing Ward and her team to start amassing a slate of projects across features and series. Former Origin Pictures executive Hannah Farrell joined the company in 2018 as a creative partner. The company’s first feature, Tom Harper’s Wild Rose, premiered to rave reviews in Toronto this year. Its second, Jon S Baird’s Stan & Ollie, closed this year’s BFI London Film Festival and was picked up for the US and other territories by Sony Pictures Classics.

Incoming: Production wrapped this autumn on Sarah Gavron’s latest film Girl Untitled, about a lively, multicultural group of teenagers from a fictional girls’ state school in London. The company is now making a significant move into television with Tom Harper’s The Chocolate Wars, written by Smita Bhide and based on the novel by Deborah Cadbury. Also in the works is four-part series Saint Mazie, which will star Helena Bonham Carter in a story inspired by the real-life Mazie Gordon-Phillips, a vivacious and streetwise cinema owner who lived through the Great Depression.

Faye Ward says: “We’re inclined to make projects that are bedded in reality. I’m passionate about working-class stories and the company tends to be female-centric.”