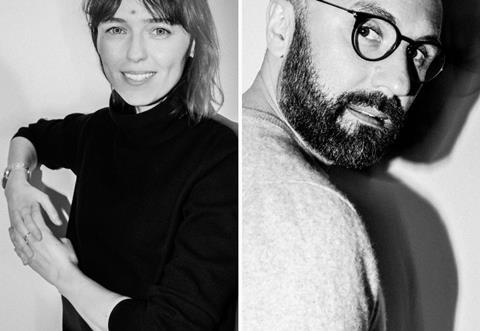 Agnieszka Wasiak says: “It’s a challenge for independent filmmakers to find the right stories and for us, as an independent producer, to finance them. There is an exchange going on — arthouse is crossing over to larger audiences and some platform content is seeking more demanding viewers. Our challenge is to produce features for this relatively new type of audience and to develop ambitious [projects] that do more than simply entertain.”