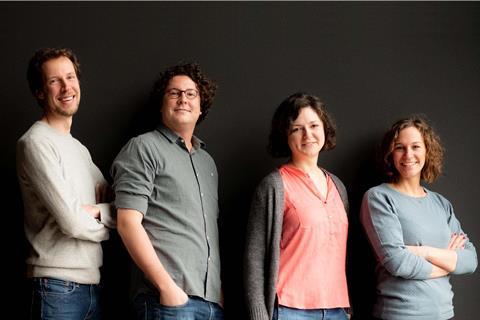 Need to know: The Weydemann brothers founded their company in 2012 with an ambition to produce films that are both entertaining and political, and aimed at the German and international markets. The company has produced features by first-time filmmakers such as Nora Fingscheidt’s Silver Bear winner System Crasher, Sarah Blaßkiewitz’s Precious Ivie and Carlos Francisco Manatad’s Whether The Weather Is Fine. Last year, Sabrina Sarabi’s second feature No One’s With The Calves nabbed the Leopard for best actress at Locarno for Saskia Rosendahl. The brothers made their first foray into TV production with the comedy Suburban Rocker in 2015, and preparations are now underway for a series to be directed by Damian John Harper and Sarabi.

Jakob D Weydemann says: “The main challenge for independent European producers is to adapt to the disruptive changes caused by the international streamers and now the Covid-19 pandemic, and find their place in the new media landscape. But change always means new opportunities and we trust in our strong portfolio and close partnerships with key creatives.”