Will a new president help Brazil’s film industry get back on its feet? 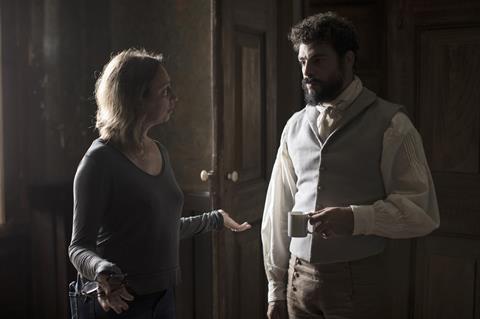 Hopes are high for Brazil’s audiovisual sector after the leftist Luiz Inacio Lula da Silva defeated far‑right presidential incumbent Jair Bolsonaro at the polls in October 2022. Bolsonaro’s government brought public film funding to a screeching halt in the last four years and the community is eager to see it back on track. But there is recognition the process will take time.

Just the fact the ministry of culture will be restored after it was dissolved on the first day of Bolsonaro’s presidency is cause for celebration. The industry suffered through the discontinuation of cultural policies, and film professionals are keen to return to a pre-Bolsonaro situation — with improvements and adjustments.

Culture secretaries from several Brazilian states have called for the immediate unlocking of the public financing mechanism — the Audiovisual Sector Fund (FSA) — which has stalled, condemning almost 1,000 selected projects to purgatory as they await pre-approved funds from Brazil’s national film agency Ancine.

“We propose a task force to ensure these projects are funded. This would be a quick injection of resources into the sector, which would already represent a relief,’’ says Sergio Sa Leitao, the last secretary of culture of Sao Paulo and the last minister of culture before the post was extinguished.

For future projects, it is hoped the FSA will be revived. The FSA is the most important federal fund in the country and fully funded nearly every local film until Bolsonaro threatened to shut down Ancine, which ceased announcing rounds of applications for financing.

It was thanks to the FSA, launched in 2008 during Lula’s first term (2003‑10), that the industry grew. (Lula was prevented from contesting the 2018 election after being imprisoned for his role in a corruption scheme involving state oil giant Petrobras; his conviction was subsequently annulled.) The number of features produced a year jumped from 20 in 2001 to 200 in 2018 — the last year of full operation of the FSA.

The FSA works because it is self-sustaining and its resources come from taxes levied on the audiovisual sector. It is fed by Condecine (Contribution to the Development of a National Film Industry), a tax on film production, broadcasting, licensing and distribution.

There are also hopes for the restoration of Ancine’s internationally focused policies, including bilateral co-production agreements and support for the global distribution of Brazilian films. “Co­productions have been an important way of making our local production viable,’’ says filmmaker Lais Bodanzky, who shot the 2021 Brazil-Portugal co‑production Pedro, Between The Devil And The Deep Blue Sea. 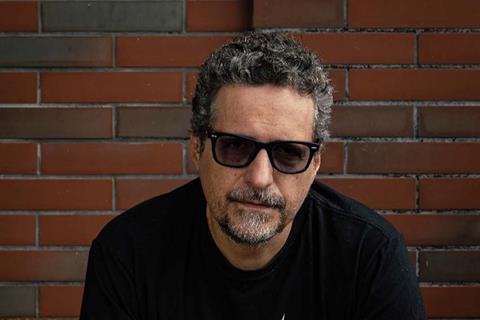 The film community also regards the regulation of streaming services in Brazil, which do not pay taxes on their local productions, as a high priority. “This is urgent so we can strengthen our sector and defend copyright and intellectual property,” says Viviane Ferreira, president of Sao Paulo Film and Audiovisual Agency Spcine.

There are also calls for a belated Covid support package for artists and cultural projects.

As far as film production is concerned, even if Lula (inaugurated on January 1) reintroduces public funds, it may take two years for the industry to regain its former momentum. “Formulating and implementing a public culture policy takes more than a year,” admits Sa Leitao.

Still, the relief coursing through the industry is palpable. “As a government project, the culture in Brazil is now being restored, after being annulled in the last six years,” says filmmaker Kleber Mendonca Filho, who is a member of Lula’s transition team in charge of drafting cultural proposals. “Attacks on artistic production and Brazilian artists began during Michel Temer’s government [2016-18], which prepared the extinction of the ministry of culture and was carried out by the last administration.”

He is now optimistic for the first time. “There is an energy in the new government’s discourse, of giving a central role to the culture, which I hope is translated into action.”