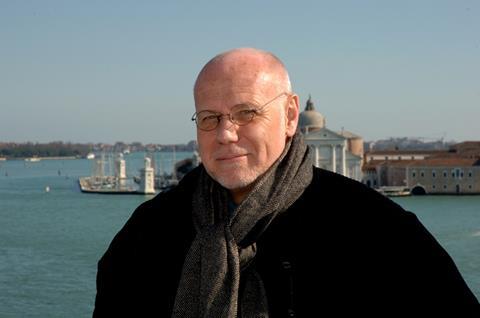 The inaugural International Film Festival and Awards Macao (IFFAM, Dec 8 – 13), spearheaded by former Venice and Rome chief Marco Mueller, will have a strong but not exclusive focus on genre titles, the festival has announced.

The event will include a number of gala and red carpet screenings, with a competition strand and special focus sections alongside an industry screening programme, masterclasses, education initiatives and a co-production event.

The festival’s screening programme will encompass the following strands:

The IFFAM’s full line-up of international advisors is as follows:

The festival’s international programming team and the areas they cover include:

The IFFAM’s head of festival management, Lorna Tee, most recently worked with Mueller at the Fuzhou Silk Road Film Festival where she was the consultant for Southeast Asian Cinema.  She also acts as the IFFAM programming consultant for South Korea and South East Asia.

Feature films can be submitted through the IFFAM website.